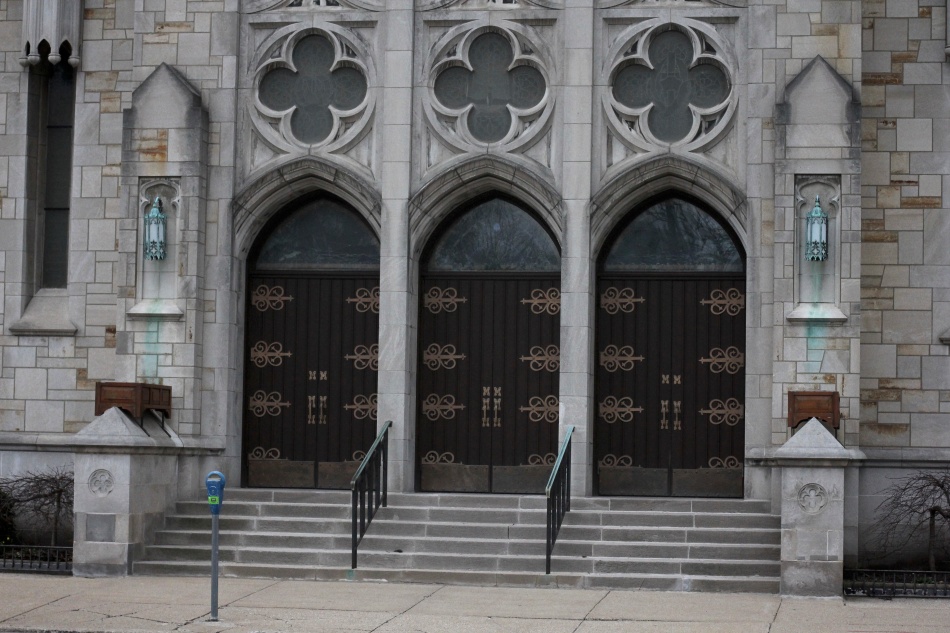 This is a hot topic for me.

It’s even one that I hesitate to write about.

I experienced some of it in the past.
It was not boldly apparent that this is was what was happening because
It was under the surface.

It was a mutual understanding
That if you do certain things and refrain from doing the ‘bad’ things, you will earn favor with God.

Honestly, when it came down to it,  it really wasn’t even about earning favor with God so much as it was attempting to earn the favor of the people who were more ‘respected.’
Ultimately, the whole thing revolved around about pleasing the right people.

Again, no one would admit that this was how our culture of ‘Christianity’ was playing the Christian game.
Yet
It was there.

Wear the proper clothing on Sunday.
After all, if you are caught in something that someone else deemed not appropriate, people would talk.
Boys should have short hair.
Because someone somewhere decided that long hair is rebellious.
Don’t talk, whisper or make any noises when the pastor is speaking.
If you do, you will be guilty of disturbing those around you, and heaven forbid you cause anyone else to stumble.

The problem with performance-based Christianity is that we put the focus on ourselves.
It becomes about what we do and how we can make ourselves look good.
We make it so that we are following the right ‘rules’ to please the right people.

It is all about performance.

And we totally miss the point.

And you know one thing that I notice?
Jesus was quite harsh on the Pharisees.
Incredibly harsh

Because they missed the point completely.

They made it about rules and making themselves look squeaky clean on the outside instead of focusing on what was inside them.

Let us stop the performance game.
Because trying to obey the right regulations to please people is exhausting,
And is not what Jesus wants from us.
At all