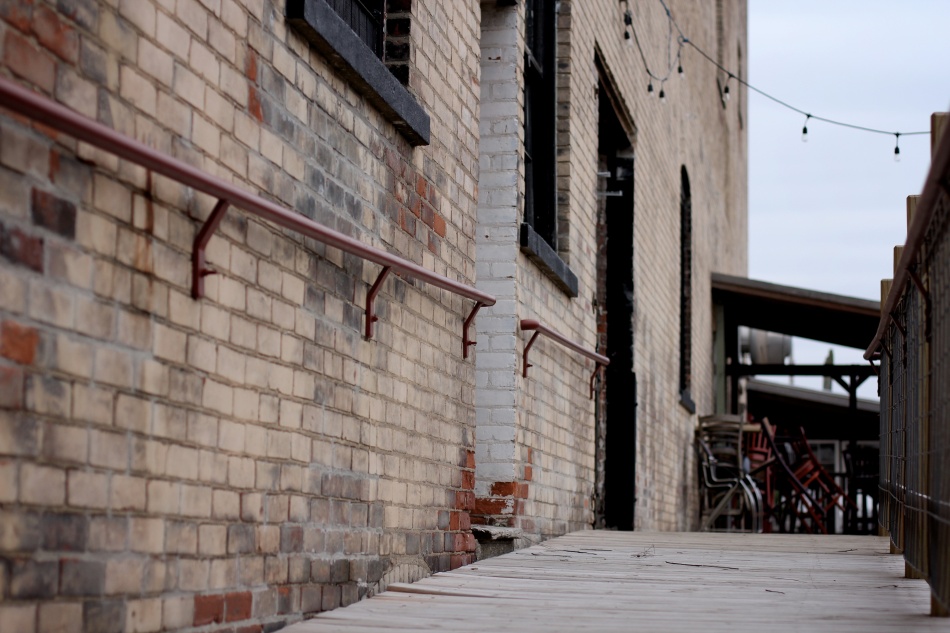 I sat across the room from a little four-year-old.
He wanted to play with his play-doh.

So he tried to take his play-doh to the table to play.

I watched as he tried to pick up about five tubs of different colored play-doh,
Along with a roller, several cookie cutters, molds, play scissors and other supplies.
He picked them all up, trying not to drop anything.
He used his chin to hold one thing, a few were caught between his elbows and his side,
Along with all the rest in his arms somehow.

It was far too much for him to carry on his own.
There was no way.
But he struggled by himself for a while.
Eventually he got frustrated after he dropped several of the things he was struggling to carry,
Yet he tried to carry them all anyway.

This happened for several minutes before I said to him,
“Hey, Buddy, do you want help?”

He would drop some, then bend over to pick those back up again,
In the process, dropping what was in his arms.
This happened over and over.

As I watched the struggle, I thought to myself,
Man, that is me sometimes.

I can handle it all.
I know I have a lot to do, but I will struggle to try to get everything done to the point of exhaustion.

Trying not to disappoint
Striving to be the best
Struggling to make it look like I have it all together.

And I think that is how a lot of us are, especially during the holiday season.

Before we know it, we are just like that little four-year-old
With our arms so full;
Dropping things left and right,
And stressed out because we are dropping things.

I hope this holiday season is one where you do not loose perspective
By holding onto what is trivial
Instead of embracing what is truly important.