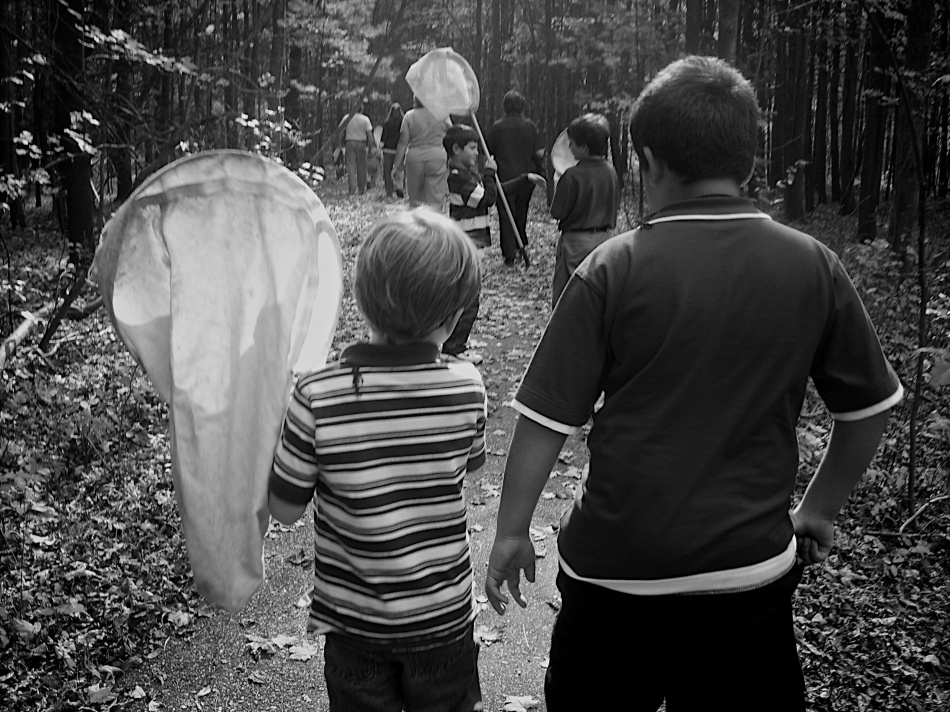 In elementary school, my middle child was always very small.
REALLY small.
He was generally several years behind kids his age in his growth.

He had a best friend throughout elementary school that was the exact opposite of him in every physical way.
It was absolutely adorable.

They had possibly the sweetest friendship.

They were always giggling.
They got each other’s sense of humor.
They were kind and thoughtful about the other’s feelings.

I remember walking behind them one day on a field trip
And they were as different as they could be.

Laughing
And talking to each other nonstop

I will always remember that picture of the two of them.

It was one of those friendships that you want your kids to have.
One that is about what they have in common,
And is oblivious to the differences.