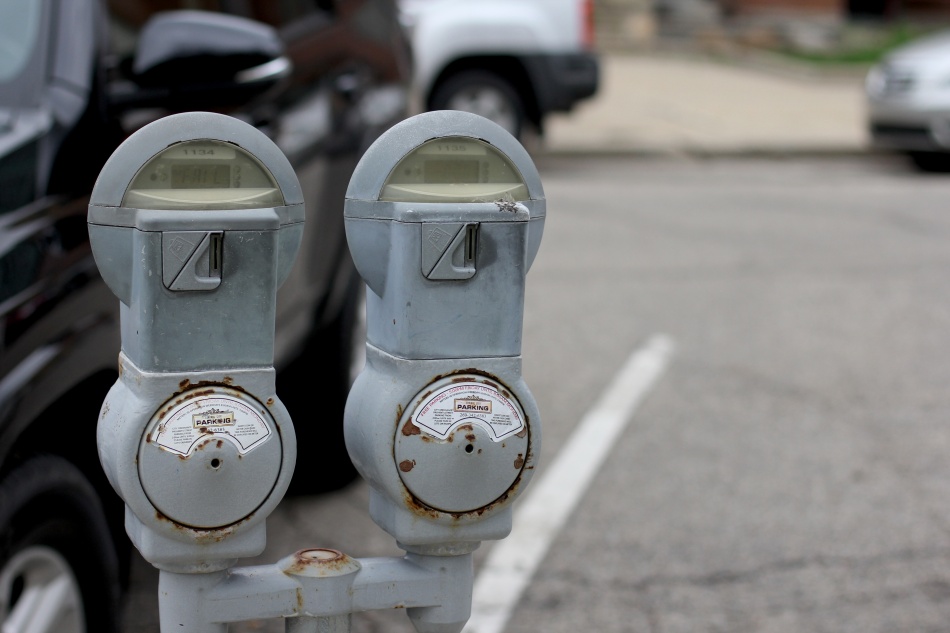 Back when my kids were small, they had one of those Power Wheels cars.
It was red.
The boys would take turns driving around the yard until the battery died.

They ran over plastic baseball bats with their car.
At times they would get stuck and I would have to go rescue them so they could keep on driving.
Fairly certain they even tipped the car over a time or two.

I have very vivid pictures in my head of them driving around in that car.
With a plastic firefighter hat.
Or a Ninja Turtle mask.
Or a brown Jedi cape on.
Swinging a lightsaber as they drove.
Talking nonsense and giggling.

That is one of those pictures of them that is frozen inside my head.
One that will forever be there.

At times I still picture them this way.
At times I wonder how on earth time went by so fast.
When this is still the picture that I see.
It seems like it just happened.

I can still see it.

And I guess I was not entirely prepared for this to be the picture inside my head.
When they got behind the wheel of a real car.
Like to actually drive me somewhere…

All of me was remembering the flowers of mine that they drove over.
The times they ran into the side of the house.
And backed up and ran into it again.

Singing and carefree.
Running off to play with their toys after they crashed into something else.

I worried because I knew for a fact I was not ready.

And while picturing them in that little red Power Wheels with their Ninja Turtle mask and Jedi cape on.
I instantly saw every driver on the road as someone out to run over my little Ninja Turtle Jedi.

So I sat in the passenger seat.
Clinging to the door handle.
Adjusting my seatbelt.
Tighter and tighter.

Even yelling at other drivers a time or two.

Until.
After several panic attacks.
Outbursts about the car coming up a block away.
Reminding him for the tenth time to check his blind spot.
Fingernail marks permanently in the dashboard.
A dozen potential heart attacks.

He’s growing up.
He’s not my Ninja Turtle Jedi anymore.
He is actually a great driver.
He is cautious and patient.

And even checks his blind spot!

I am proud of who you are.
I am proud of the men you are becoming.
I am so proud of you!
You are simply amazing,
My Ninja Turtle Jedi!